“Punching the air” is a physical motion when somebody punches but does not come in contact with anything, just the air. It is usually done when somebody is angry to get rid of their anger. It can also be done up to the sky when somebody feels triumphant.”

From Mulciber on Italki

Punching Air is an ongoing zines series without a particular theme other than the binding, or lack thereof. The first two issues are from photo’s of the MaximumRockNRoll vault that Matt Plezier once received while on tour and staying with Martin Sprouse. The third issue is of a visit to the LACMA garage featuring Barry McGee and Margaret Killgallen art in 1992, the garage has been torn down and only one panel has survived. The reclaim the streets issue was for an event at Page Not Found in The Hague, where Matt Plezier exhibited posters from the Hollanditis archive, that he inherited from an old neighbour. Hollanditis was a a local 80’s and 90’s activist printer. Issue five features a selection of posters made for the R/NDOM zine series.

Size: A5
Edition: All made in an edition of 50 or less 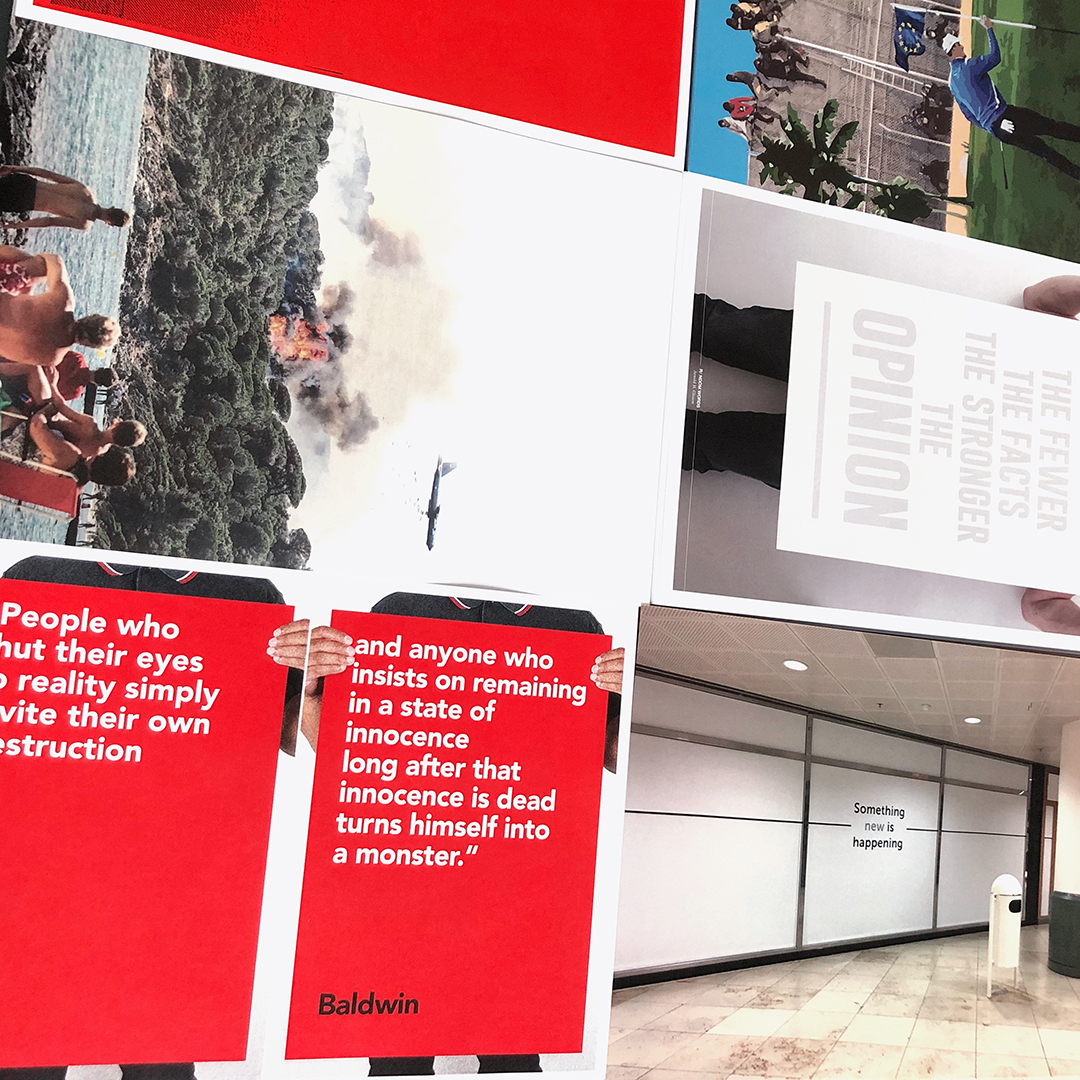