A Carefully Thought Out Bad Idea: The Oath’s First Tour

When I think about this tour one thing that always comes to mind is hearing Nate singing along quietly to “Satellite of Love” as he drove the night shift between countries. It’s these little things that stick with me, that can’t be captured in photos. But it was these little things that effected my work on this tour. I set out to capture what it was like to be on the road, from the live moments to the mundane ‘everyday’ existence of life between shows. From the injuries, to the looks in the eyes of people who looked like they were ready to be somewhere else.

In 2000 the Oath went on the road for the first time. Matt Average was there to document it. This Box is a test-press edition of the ‘regular’ edition that will come out later. Next to Matt Average’s photography it has the band members anecdotes within the 66 page publication and comes with sticker, postcard and a photo print, all packaged in a black silk screened box. 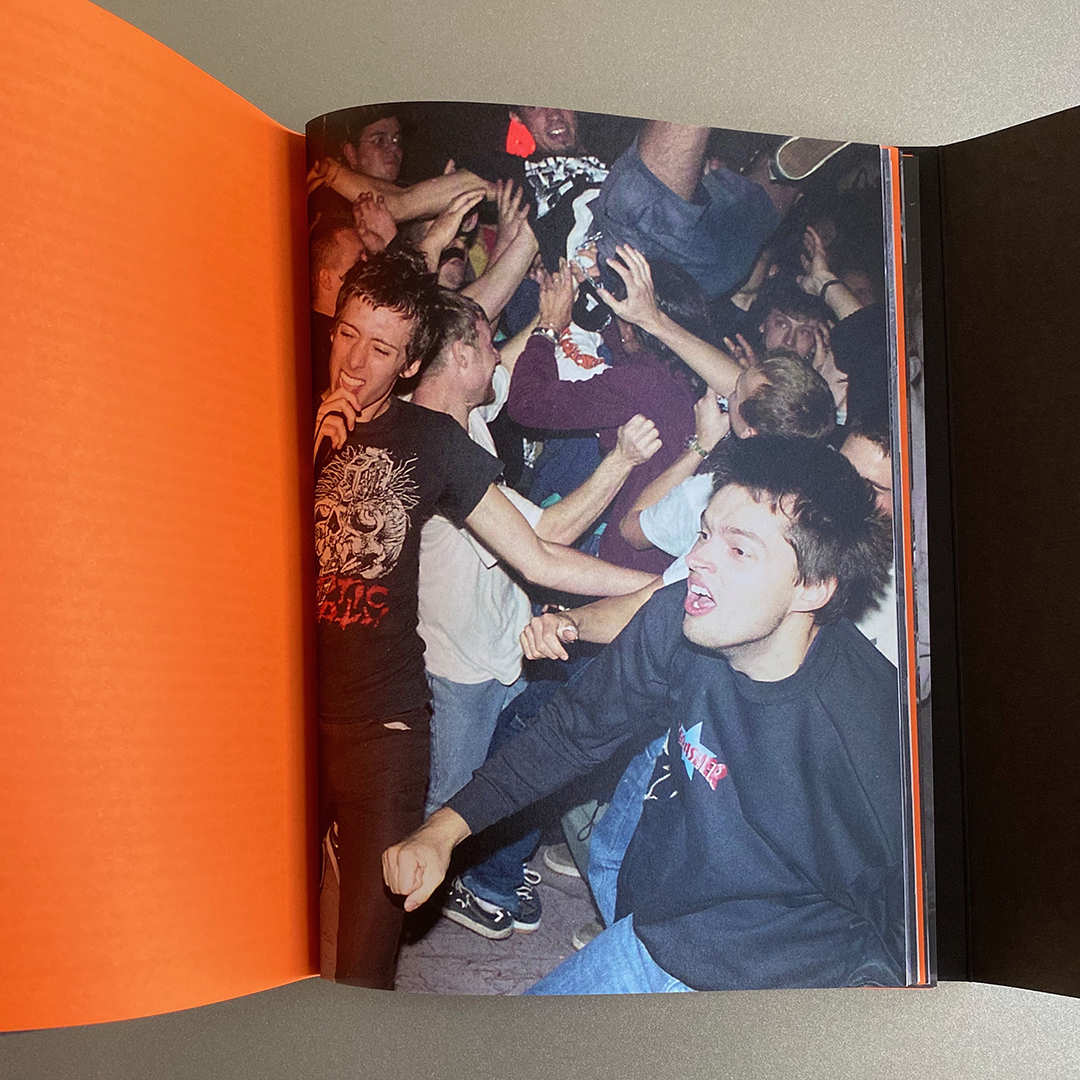 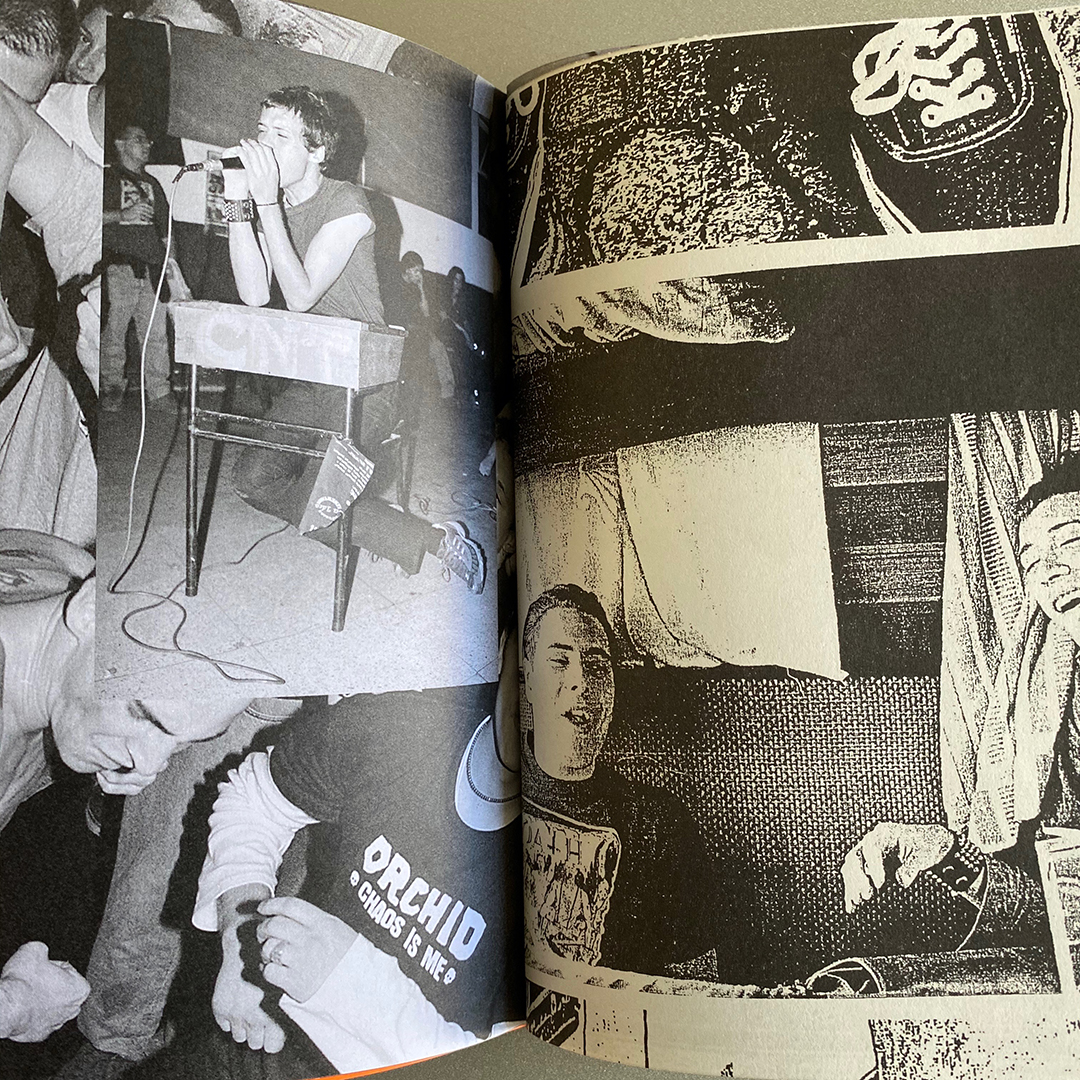