Images started to swirl around in his head. They all seemed to be unrelated. A child crying in some war-torn state he had seen on the news, the semi convulsive expression on the face of his boss after he’d told him about a shipping delay, the younger head of sales randomly deciding to do yoga in front of him while the store was dead all of a sudden became coupled in his mind with a picture of soldiers with a manic expression on their faces in the process of charging towards somewhere amidst a backdrop of smoking ruins. This dream state seemed to just sap his mind of all contexts. It was at once exhilarating and unnerving.

The images featured on these pages of ‘Select All Images With Cars’ were collected in the period approximately between 1997 and 2007 from Matt Plezier’s image library. These were images were collected to be used for record covers, flyers and posters. Sourced and cut out from different newspapers and magazines. Removed from its context an eerie visual narrative unfolds. These photographs represent and are a testament that not much has changed. It’s like deja vu, a vicious circle, it’s time to break the cycle. 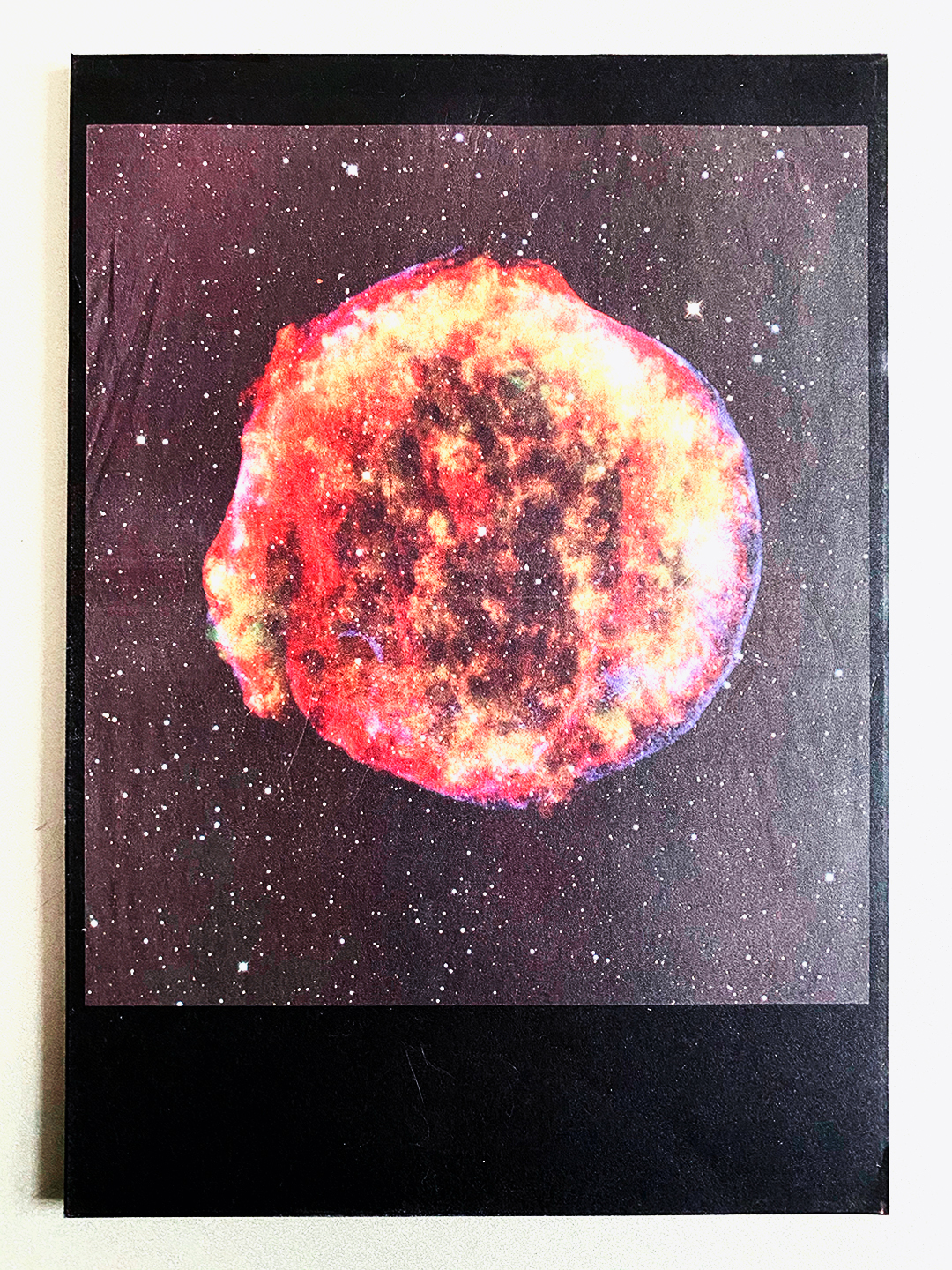 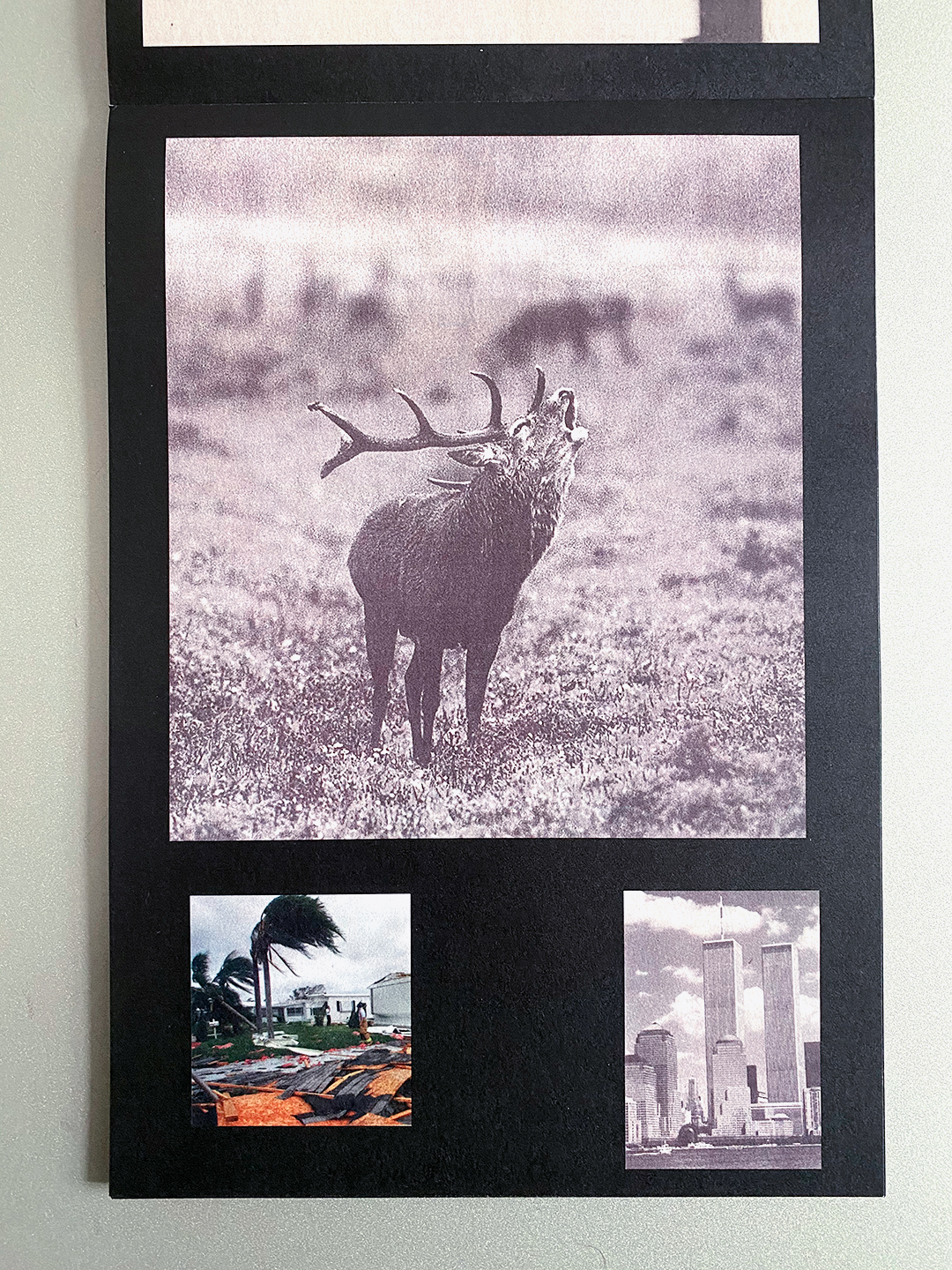