Conclusions are difficult to come to. They are for the most part the searing documents of time misspent coming to a lucid fruition that exists both beyond and within experience – an accident reaching completion. This is both the paradox and paradoxical lie that lies at the heart of ‘Project Façade’: how do we see that which cannot be seen? It is a spiraling vertiginous endeavor with no certain end.

Mere moments of curiosity and intrigue form the basis of this work that is narratively organized to reveal the labyrinthine nature of our social relations in the post-industrial era. Anonymity is abounded within both the photographing and ambivalent stances of unknown human figures that exist as the physical manifestations of the shadows that preoccupy our very own psyches and in so doing, the photographer’s own agency is put to the test. But what does it even mean to document such circumstances? 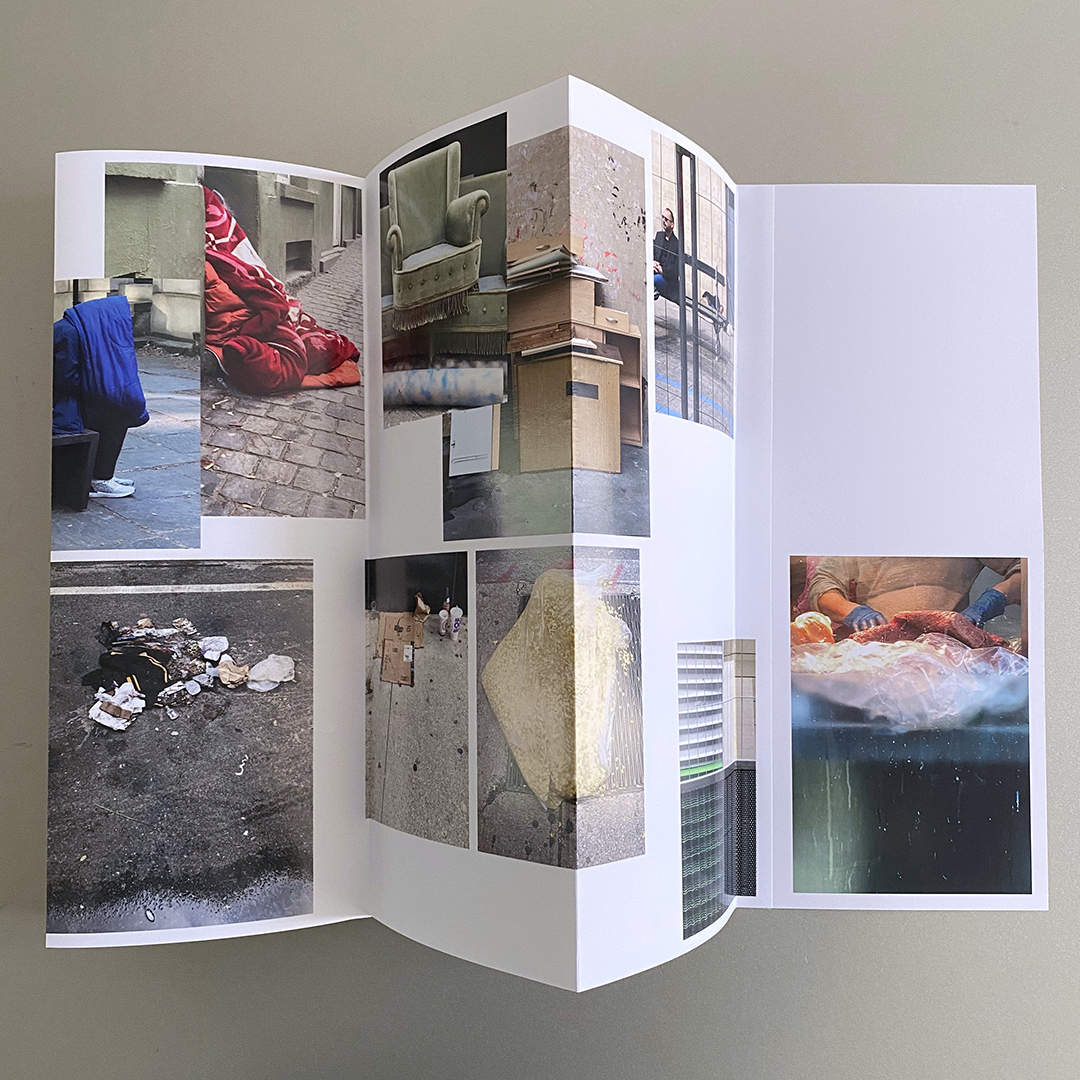