Heresy – A Network of Friends

Adeline of Anagram Books invited Sergej and I to do an exhibition at the Anagram space in Berlin. We decided to take it over and turn it into a gallery and event space. We worked together on a site specific installation. The wheat pasted walls were created on the spot and we spend a few late nights in the nearby copy shop. It was a trip down memory lane. In a way it was going back to our shared background: DIY hardcore/punk. An environment where we learned about Doing It Yourself: making zines, silkscreening posters and shirts, playing in bands, doing record labels and touring around the world. Spending days and especially nights at the copy shop was part of this too.

The event was going to be a celebration of DIY culture. The first four nights we organized a mini festival with speakers, music, performances and video screenings. All with friends who share that same background and have a passion for art, music and self-publishing. It was hard work but it was fun and worth it.

A Network of Friends. 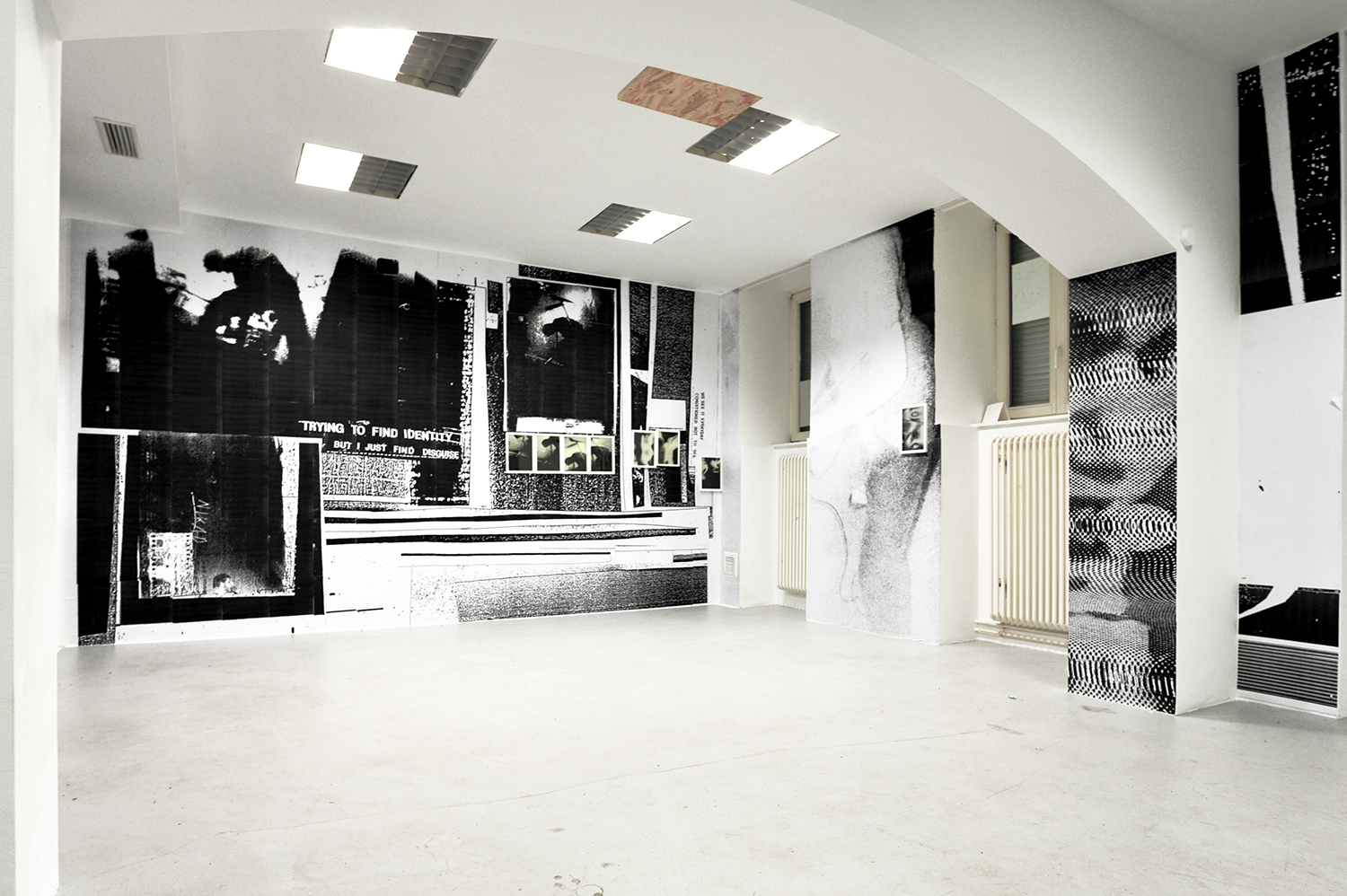 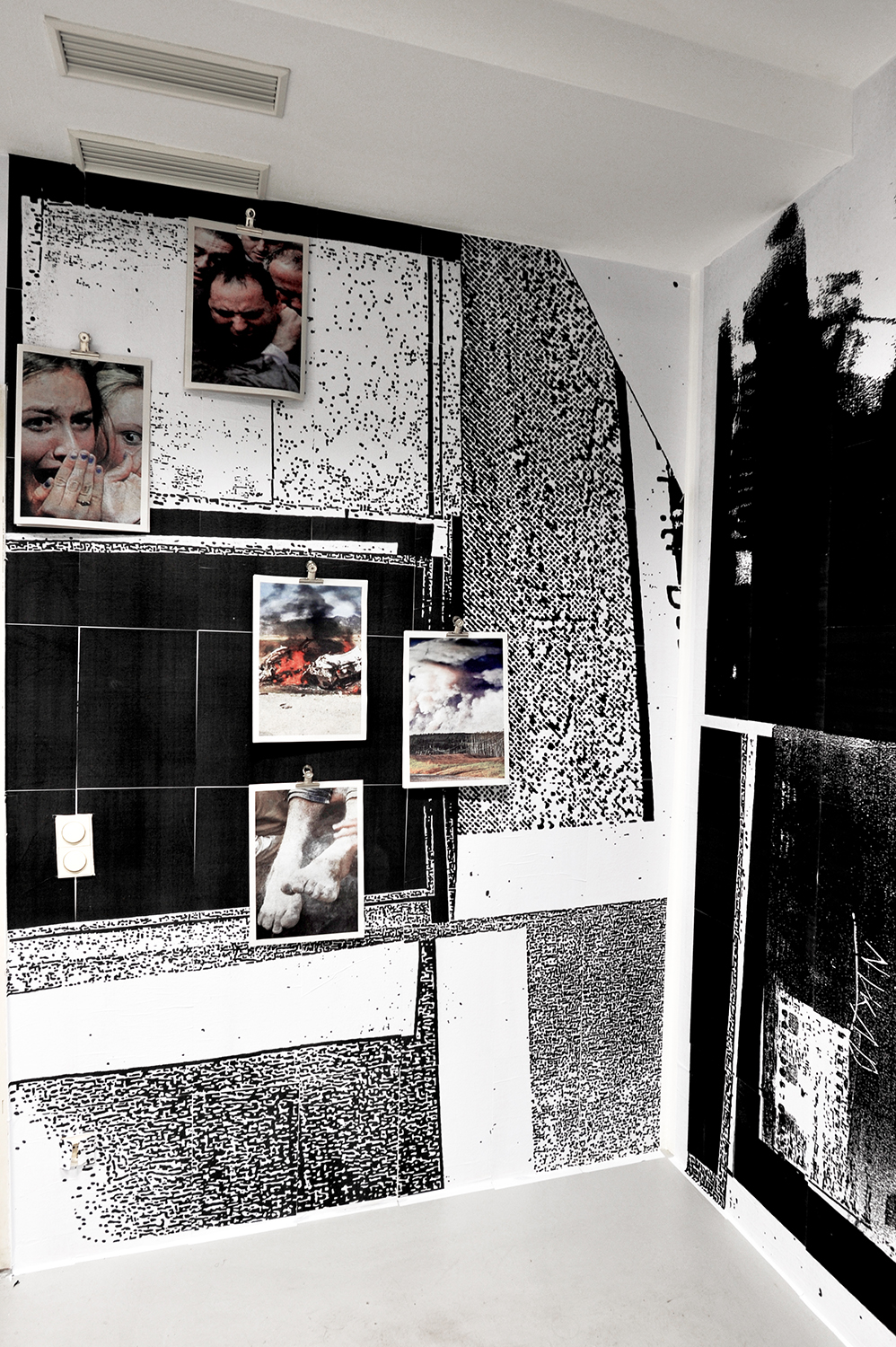 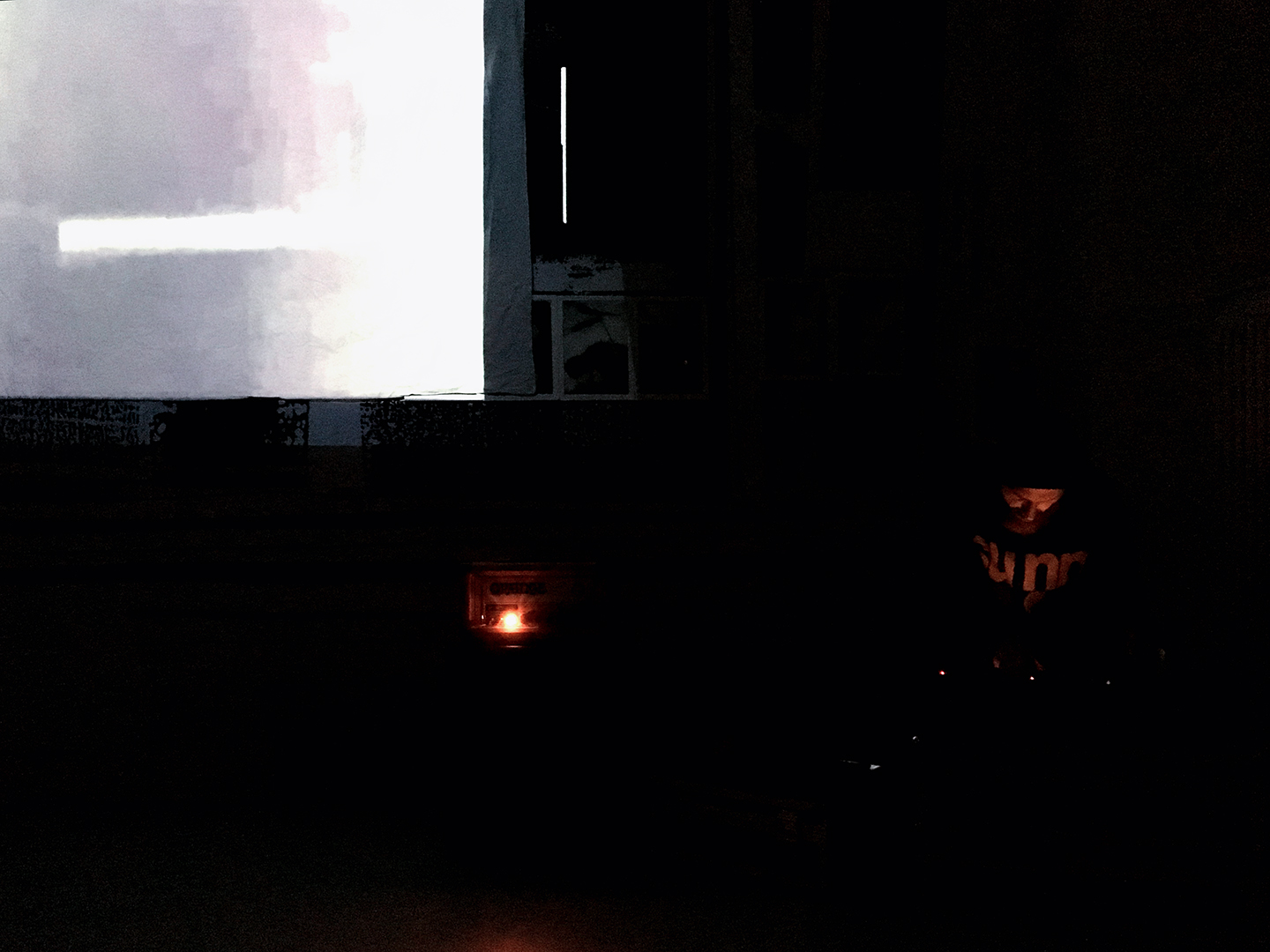